I’ve been a complementary health practitioner for almost 25 years, during which I have always sought to read and learn in order to further my practice, and develop my mind and myself.  Anyone who knows me knows that I have a passionate interest in gaining knowledge about things that relate to my field of expertise as well as the world around me. I am not one for sitting around and twiddling my thumbs.

It has always been my mission to reach out and help as many people as I possibly can with their digestive and bowel disorders and raise greater awareness around the importance of gut health, and this is what spurred me on to develop my Just For Tummies range of probiotics, digestive health supplements and products.  I won’t go into all the ins and outs of how we got there, but suffice it to say that after a good few years of hard work and research, what I had labelled my ‘Tummy vision’ became a reality and the product line was launched in August 2015 – just over a whole year ago now! 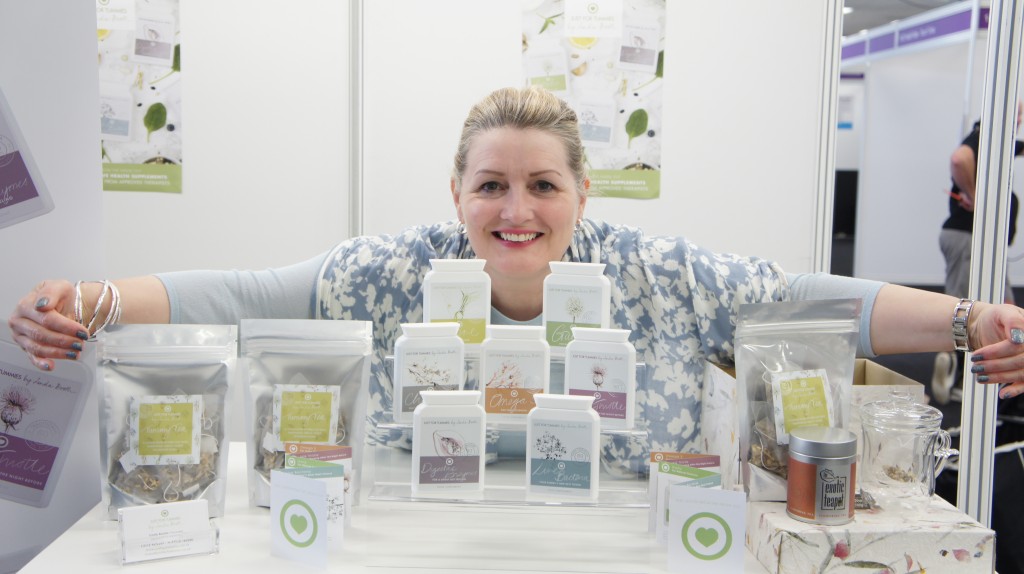 Here I am with my Just For Tummies products at the Complementary & Alternative Medicine Exhibition at Olympia, London, right around the time of their launch

I’ll admit that launching my own brand was exhausting and, at times, overwhelming, but I honestly couldn’t have done it without the help and support of my family, my husband Kevin, and my son Colin, and my ‘Tummy Team’, Louise Righton, Michelle Hoines-Wright and Emma Sasai.

What’s more, I don’t think any of us were prepared for the year that would unfold.  It exceeded all expectations. 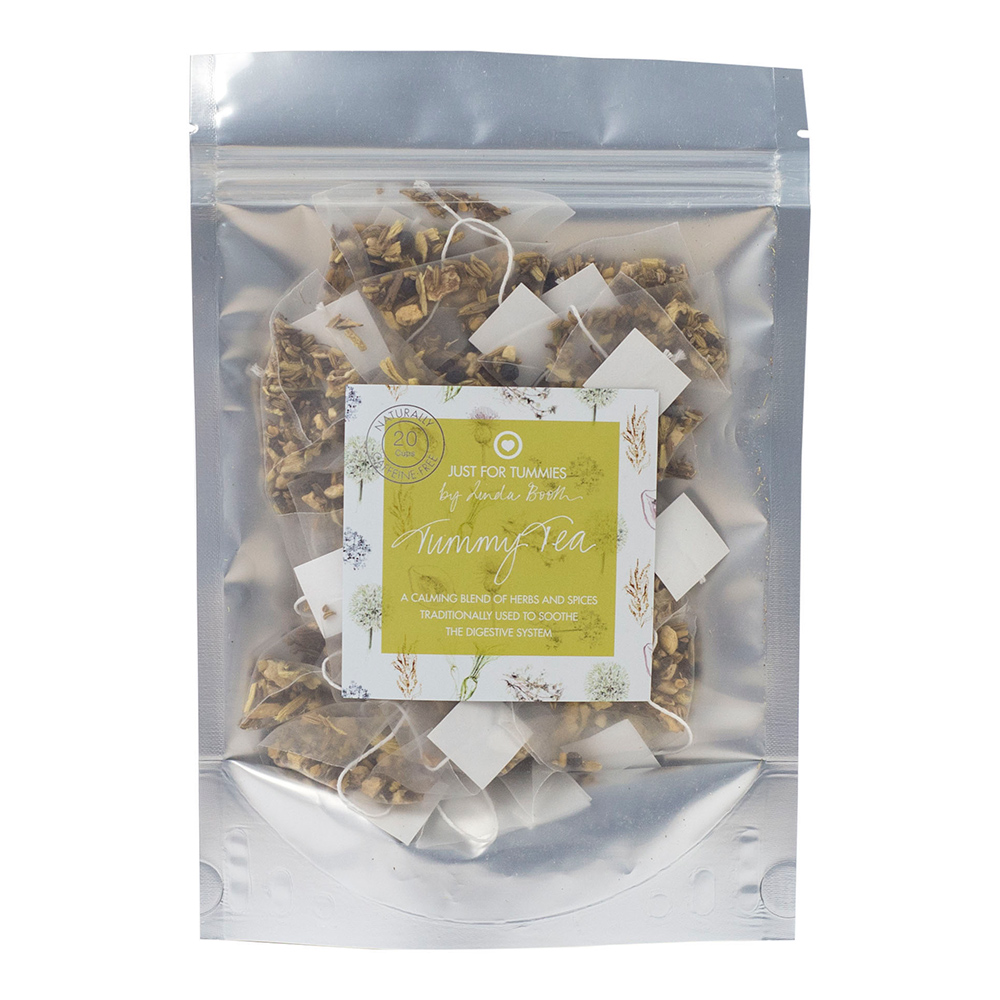 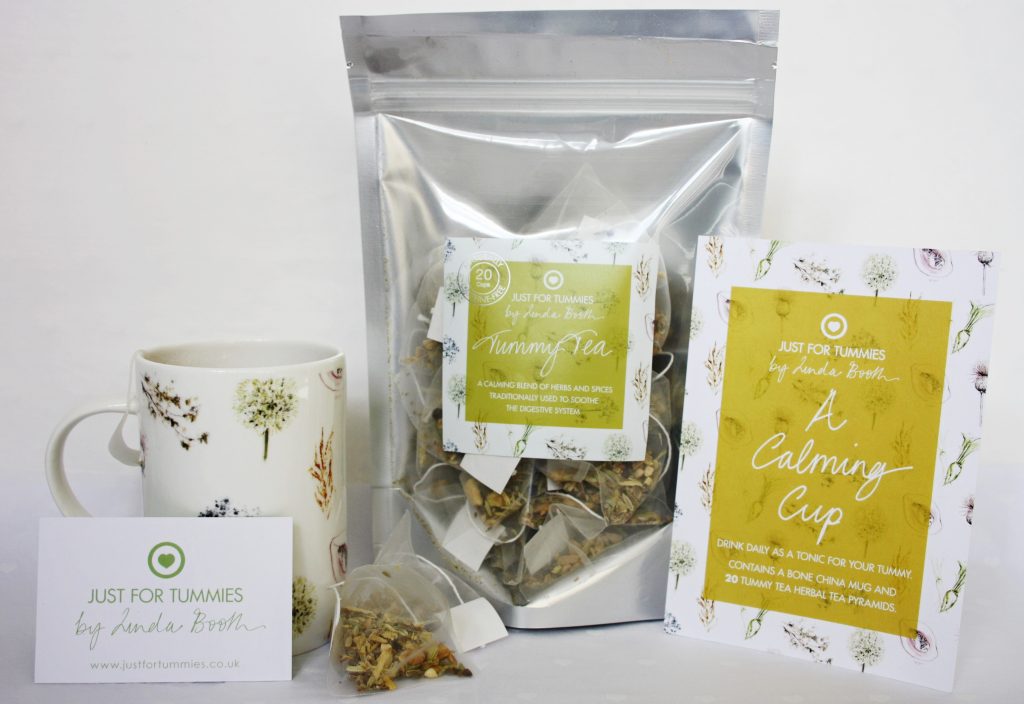 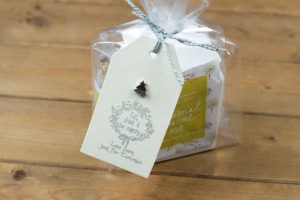 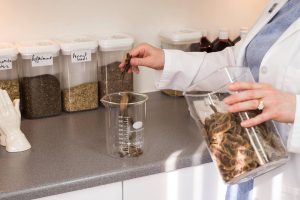 For me, the biggest undertaking this year has to be the establishment of ‘Tummy Talk’ – a closed Facebook group to help the tens of millions of people in the UK and beyond who have functional and organic digestive and bowel disorders, including IBS, bloating, abdominal pain, constipation, indigestion, Crohn’s disease, ulcerative colitis, diverticulitis, and many more. Just three months after setting it up, we had over 1,700 members! It just goes to show how much of a demand there is for help and support in this area, and I am delighted to play a role in facilitating this. One of our members made the following comment about Tummy Talk: ‘It’s just brilliant. I’ve learnt more here, and had more support in a very short time, than I have in all my years of suffering. I’m very grateful to everyone here, I truly am.’ I think this sums it up perfectly.

And on that note, I invite you all to raise a glass with us – Just For Tummies – one year and counting! 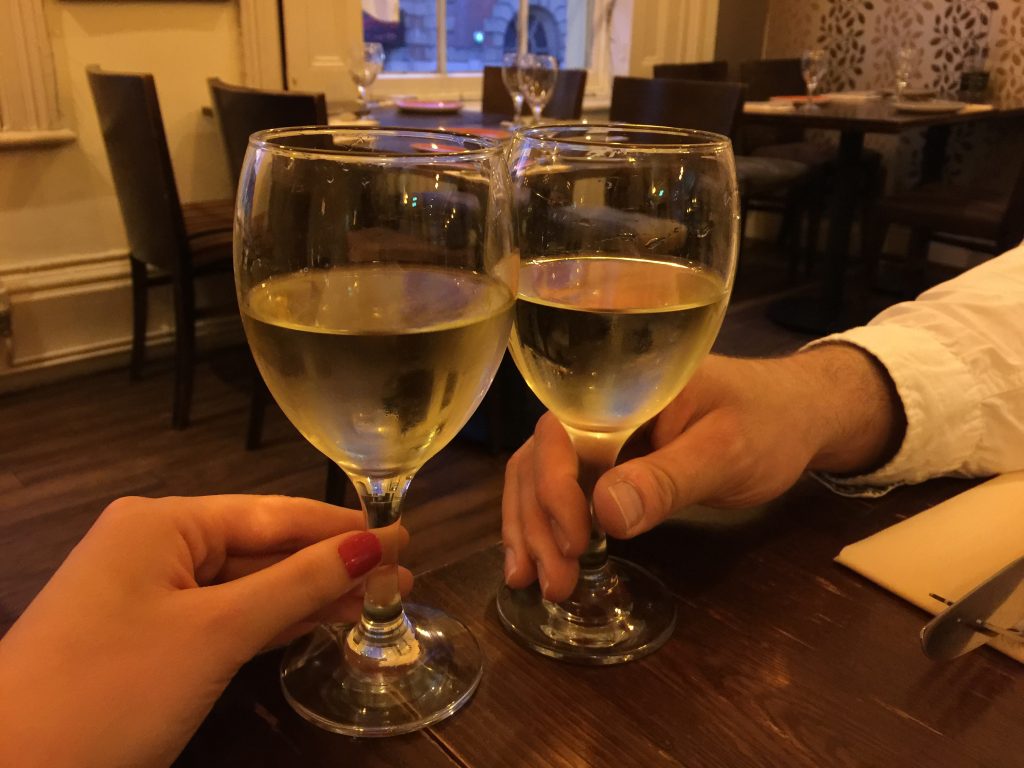