An infected blister - are antibiotics really the first point of call? - Just For Tummies 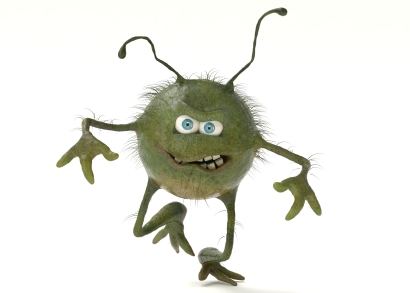 Anyone who has read my blog or followed any of my musings on Facebook will know that I love to learn – throughout the year, I attend numerous conferences relating to the fields of digestive health and wellness, complementary medicine, and whatever else grabs me; I have several books on the go at all times, and I wish there were more hours in the day to read all the fascinating articles that I come across or people are kind enough to share with me.

Now, there are certain subjects that pique my curiosity, some that send me into quite a tizz, and others that leave me with a deep sense of foreboding.  Antibiotic resistance is one that falls into the third category.

Findings from the Review on Antimicrobial Resistance, a global study commissioned by the UK government in 2014, show that the battle against infections that are resistant to drugs is one the world is losing.  Drug resistant infections are on the rise with numbers suggesting that up to 50,000 lives are lost each year to antibiotic-resistant infections in Europe and the US alone.  Globally, at least 700,000 die each year of drug resistance in illnesses such as bacterial infections, malaria, HIV or tuberculosis. 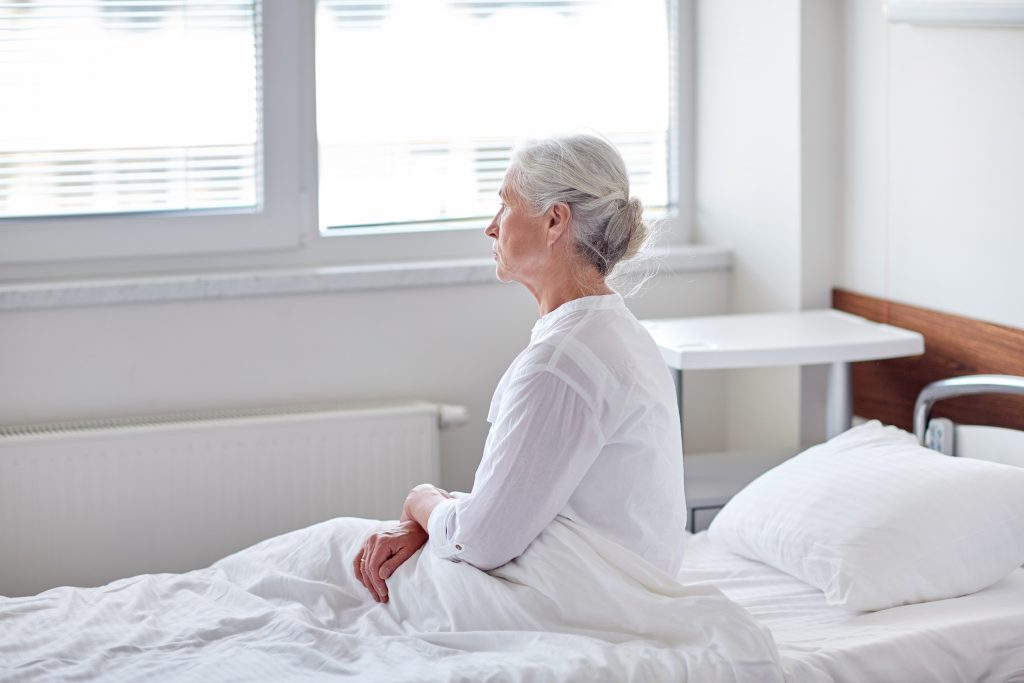 These are sobering findings and I agree wholeheartedly that they call for a ‘revolution’ in the way antibiotics are used.  We need to act now, and educate people. If we don’t solve the problem, we’ll be back to a 19th Century environment – one where there were no antibiotics – and deaths will go up.  Modern medicine as we know it will be lost.

While we’re doling out shocking statistics, here are a couple more: one in 16 people in Britain are prescribed antibiotics every year. Government research suggests that 80% of the drugs prescribed are to treat coughs, colds and sore throats.  I find this staggering! Since when did we become so dependent on antibiotics to deal with these ‘run of the mill’ conditions?  My mum would never have taken us to the doctor for a chesty cough or scratchy throat – not that we fell ill very much.  A cup of hot lemon and honey, and if we were lucky, a lie down on the settee with a warm blanket was her go-to remedy.

Yes, GPs have fallen into prescribing far too many antibiotics, and the situation is even more concerning in France, Greece and America where antibiotic ingestion rates are three times that of the UK population and antibiotics are available over the counter, not on prescription.  Additionally, and unknown to many, half the antibiotics in the world – yes, half – are given to poultry, fish and cattle to speed up their growth rates, meaning that most of us are ingesting antibiotics when we tuck into what we think are ‘healthy home-cooked’ meals.  It’s truly distressing.

Whenever I can, I take a naturopathic approach to treating ailments.  I recently purchased a new pair of shoes and developed a blister on the heel of my right foot, which became infected and caused my ankle to swell.

However, I didn’t go to see my GP.  I first turned to my trusty sack of Epsom salts (magnesium sulphate); three times daily, I soaked my right foot and ankle in hot water with a cupful of Epsom salts added.  I then used Zam-Buk salve to massage my foot and ankle, towards the lymph nodes at the back of my knee.  For those of you who have not heard of Zam-Buk, it’s a traditional English antiseptic ointment that has been around since Victorian times.  It comes in a green and cream tin, is dark green in colour, and contains oils of camphor, pine and thyme.  There’s not a lot this miracle balm can’t do.  Zam-Buk has the power to soothe cuts, sores, bruises, rashes, insect bites, blisters and many more ailments.

The combination of hot water and Epsom salts, plus Zam-Buk and massage helped to ‘draw out’ and ‘drain’ the poison from my infected blister. I also increased my intake of my Just For Tummies Live Bacteria probiotic capsules https://justfortummies.co.uk/product/live-bacteria/ and Vitamin C.

Sure enough, a week or so later, the swelling had gone, the redness had disappeared and the blister was a distant memory.

I didn’t even try to get an appointment with my GP; this simple naturopathic approach did the trick – and better still, it saved my gut from the onslaught of broad-based antibiotics that I dare say a GP would prescribe for an infection of this kind.

It’s important to remember that it takes the immune system 10 days to kick in and start fighting an infection so if you can find alternative ways to treat the condition without having to rush to the doctor at the first sign of a sore throat or cough, or an infected blister, then do it – not only for the sake of your gut, but also because you’ll be taking a small step in the campaign to slow down antimicrobial resistance.

Antibiotics are lifesavers.  Sadly, high (and unnecessary) usage increases chances of bacteria becoming resistant, fuelling a breed of superbugs such as MRSA and making more illnesses more difficult to treat in the long term.

So next time you think you need a course of drugs to knock an infection on the head, ask yourself – do I really need them?