The impact of alcohol on the gut, the liver - and more - Just For Tummies 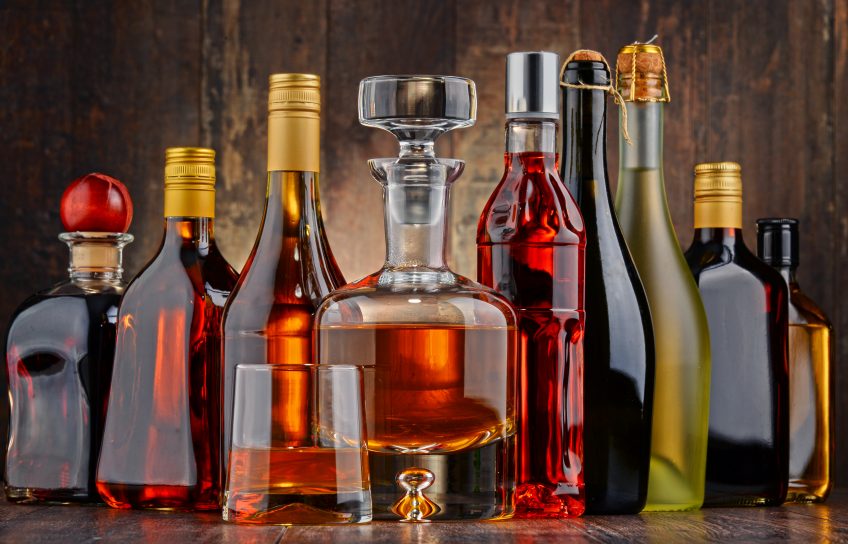 November marked Alcohol Awareness Week and the theme for this year focused not only on the risks associated with alcohol but the impact it can have on specific areas of our health and wellbeing.  With Christmas and a general period of ‘overdoing it’ on the horizon, what better time for me to share some insights on how alcohol can affect the health of the gut – and beyond?

Alcohol is a neurotoxic, psychoactive drug, and one of the oldest recreational drugs known to man.  When taken in small amounts, most of us can tolerate it and feel no ill effects, but our alcohol consumption as a nation has been steadily rising, especially amongst the over 50s.

When consumed in large amounts, alcohol is corrosive and can irritate all the mucous membranes of the digestive system including the mouth, throat, oesophagus, stomach, small and large intestine, not to mention its effects on the liver.

Excessive alcohol consumption can disrupt the intestinal barrier, damaging the lining of the gut wall allowing endotoxic substances to leach through the gut wall, causing a huge immune response that can predispose towards auto-immune disease, as well as the obvious inflammation in the lining of the intestines, bloating, and abdominal pain. Excessive amounts of endotoxic material leaking through the gut wall can get to the liver via the portal vein, initiating liver inflammation.

The reality is, as enjoyable and sociable as may be, alcohol does harm – serious harm. Not only does it increase breast cancer rates, damage the liver, and cloud the judgement, leading to accidents and bad decisions, but it also changes the landscape of the gut.  For those of us coming from a background of treating digestive problems, we want to avoid anything that can alter the population of bacteria and cause dysbiosis.

Interestingly, I had the opportunity to speak to a liver expert recently; he works on a busy liver ward in a London hospital and said that liver disease is on the increase –not just from alcohol abuse, but also from food, manifesting as what’s known as non-alcoholic fatty liver disease (NAFLD).  NAFLD occurs when fat is deposited in the liver due to causes other than excessive alcohol use. It is now the most common liver disorder in developed countries, and its causes come down to diet and lifestyle choices, much like Type II diabetes.

So while most of us are aware that too much alcohol at Christmas or any time of the year is going to harm the liver, if you have a thing for fried food, pies, cakes or any other treats that are high in fat and/or sugar, you probably need to adjust the advice to ‘drink in moderation’ to ‘drink and eat in moderation’.

Clearly it’s worthwhile paying attention to supporting the health of your liver, and given that there is growing recognition that the right balance of beneficial bacteria in the gut helps prevents fat accumulation in the liver, supplementing with probiotics can play a very effective role in maintaining good liver health.

Together with bifidobacterial, lactobacilli bacteria are amongst the most widely researched, studied and safest species of beneficial bacteria and are available in fermented foods/drinks, as well as in powder form, tablets and capsules. Once in our digestive system they help to digest our food, break it down into molecules suitable enough to be absorbed and used as nutrients by the body, as well as helping to maintain a strong immune system.  Lactobacilli bacteria maintain the integrity of the gut wall by creating a barrier that lines the wall of the small intestine, reducing the likelihood of pathogenic bacteria, viruses, yeasts, food molecules, parasites and other endotoxic material penetrating the gut wall and via the portal vein, getting to the liver and causing inflammation. 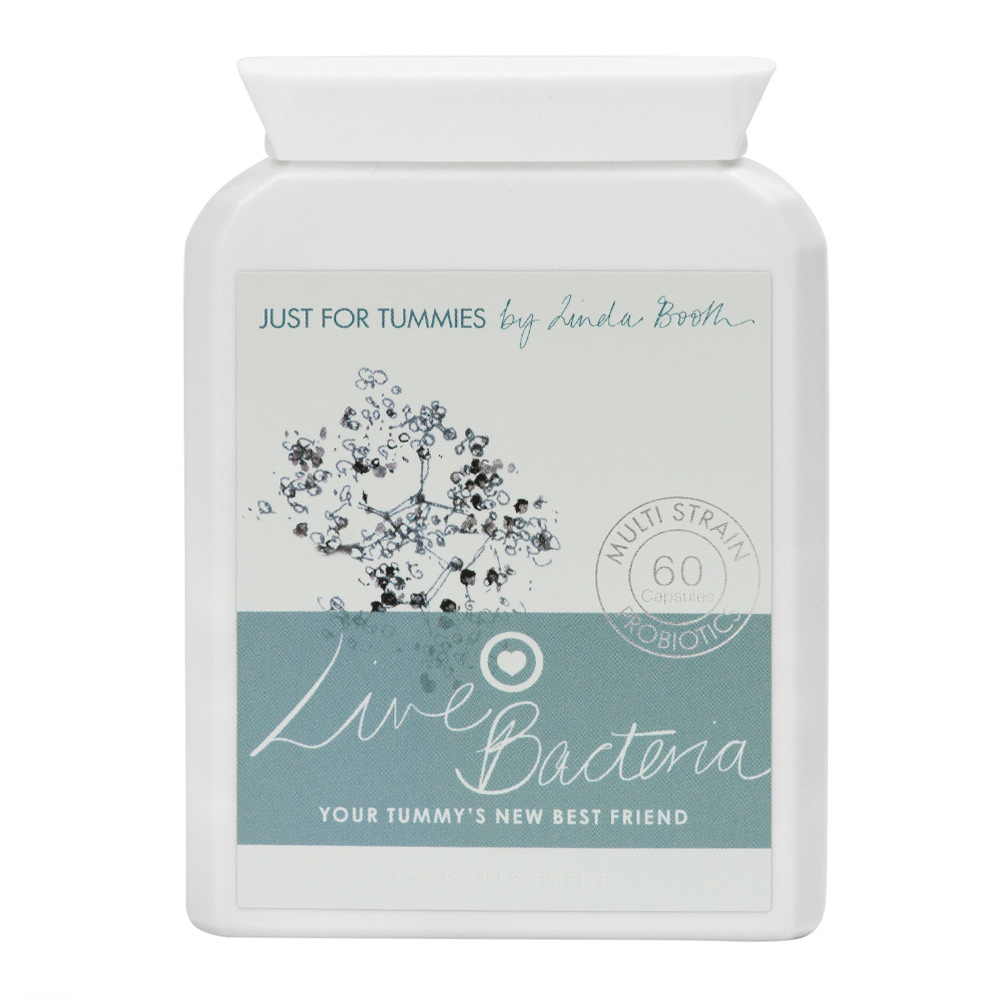 The liver is a very forgiving organ and can recover even when it has been neglected and abused by alcohol and food.  So too can the gut. However, abstinence should be considered if there is serious digestive/gut/liver damage, otherwise the future may be bleak.

To further help support the liver and reduce the likelihood of liver inflammation, take one Just For Tummies Milk Thistle tablets before drinking alcohol, one before bed and one with breakfast the following morning.  As a maintenance dose, take one Milk Thistle tablet daily with a meal. 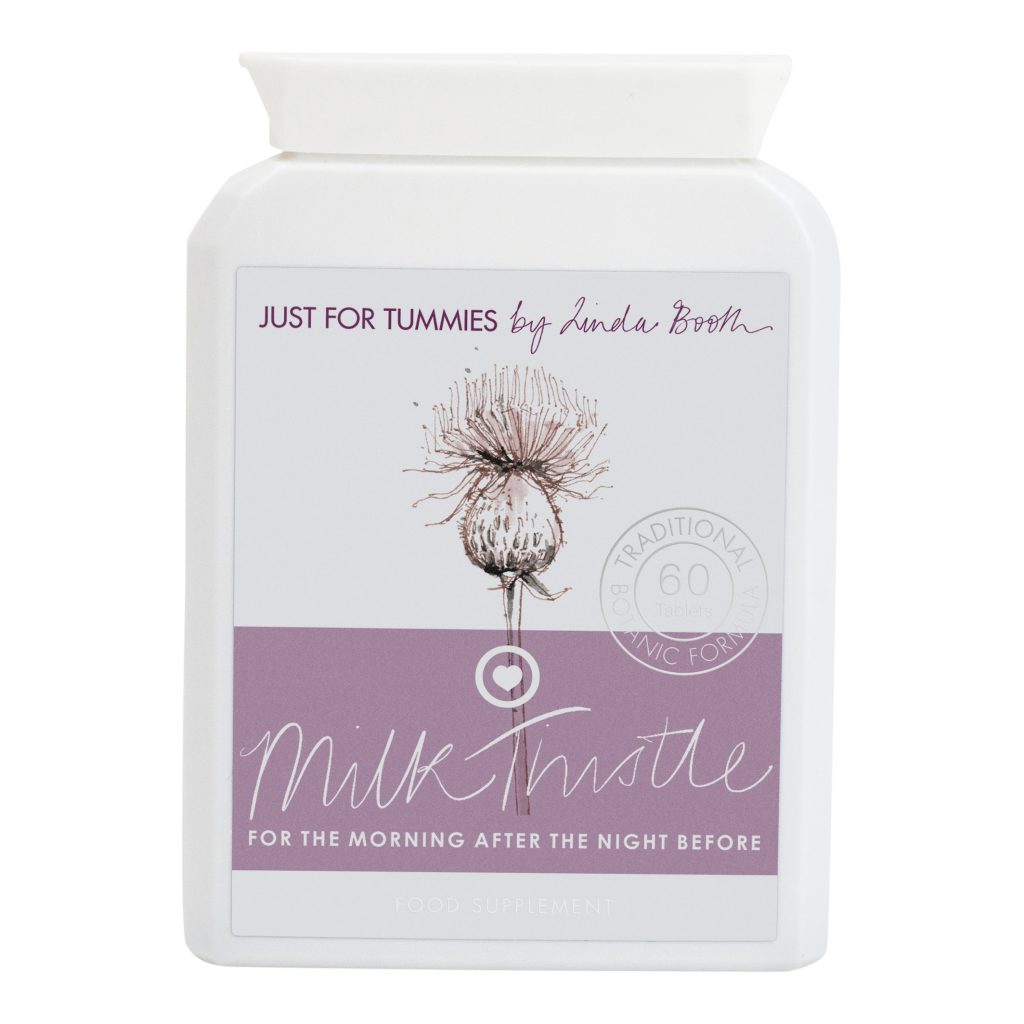